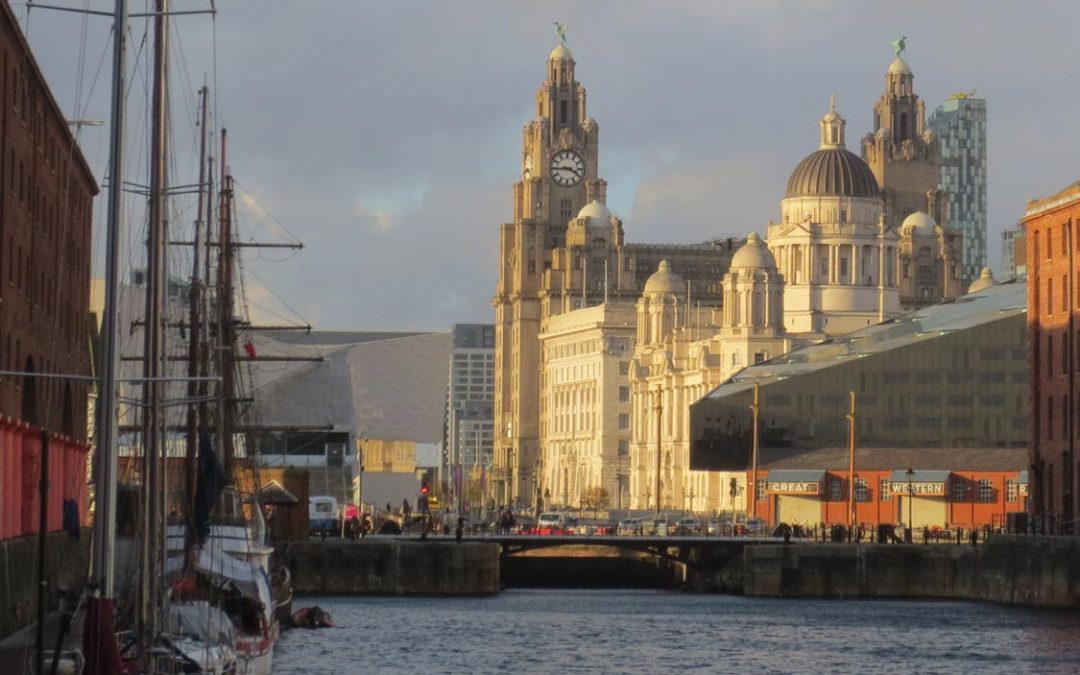 Travelling from Chester to Liverpool

This major English city is an easy drive from Chester – about 45 minutes along the motorway and through one of the Mersey tunnels which bring you right into the heart of the city. There is also a direct train service leaving Chester station every 15 minutes which takes 45 minutes.

Or, if the weather is fine, our favourite way to approach Liverpool is by leaving the car at Birkenhead and taking one of the world famous Mersey ferries to the Pier Head.

Things to do in Liverpool

Take a stroll along the waterfront and watch the Mersey ferries coming and going in front of the iconic Liver building. Find out more about the city’s past at the Liverpool museum and then explore the Albert Dock. In the restored Victorian dock buildings you can take in the Liverpool Tate gallery, maritime museum and the Beatles Story Experience. There are also several cafes, bars and boutiques in and around the dock area.

Explore the Liverpool One centre, just a couple of minutes walk from the waterfront. Here you can indulge in some retail therapy in it’s major department stores and fashion outlets followed by a relaxing meal at one of the many restaurants overlooking Chavasse Park. Then head further into the city centre to search out Liverpool’s unique independent shops, cafes and galleries.

Soak up some culture with a visit to the World Museum and Walker Art Gallery (the national gallery of the North) and the two cathedrals that dominate the Liverpool city sky line. Take the tour up to the top of the highest cathedral tower in the UK to get a bird’s eye view of the city and the river Mersey.

The city centre is a World Heritage Site and boasts more listed buildings than any other English city outside London. 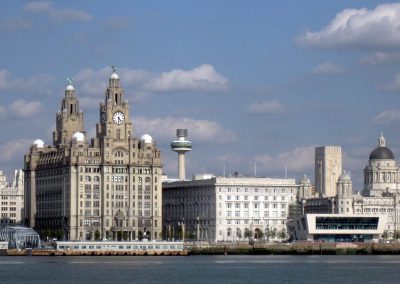 The Liver building seen from one of the Mersey ferries 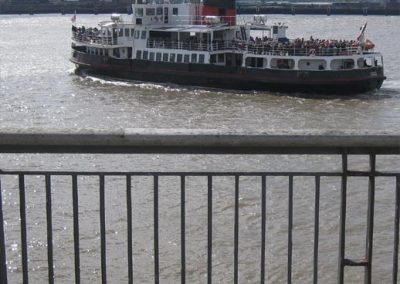 A Mersey ferry leaving for Birkenhead 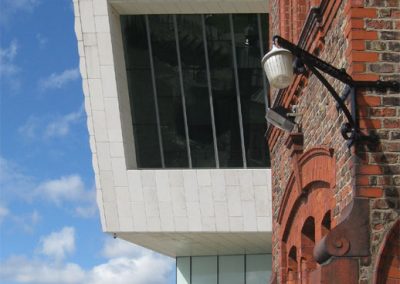 Old meets new on the waterfront 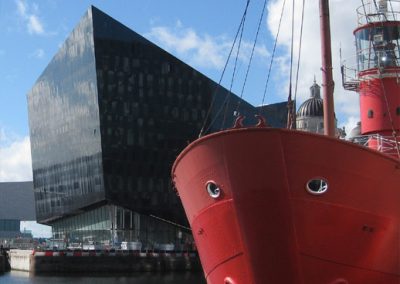 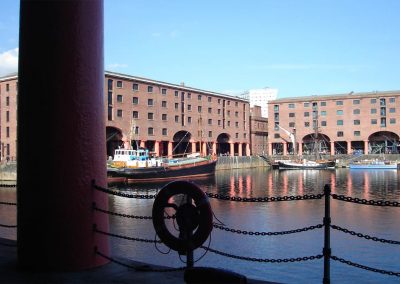 The Albert Dock, home to the Tate Liverpool 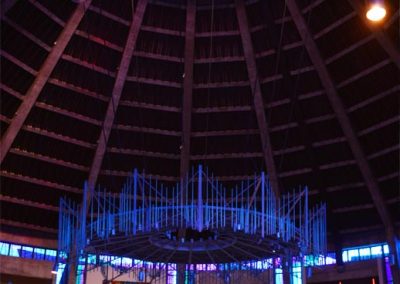 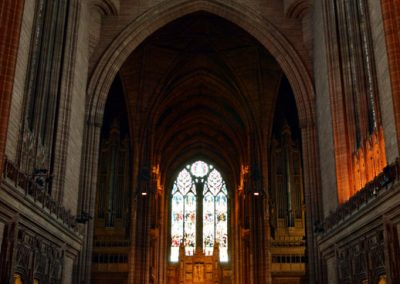 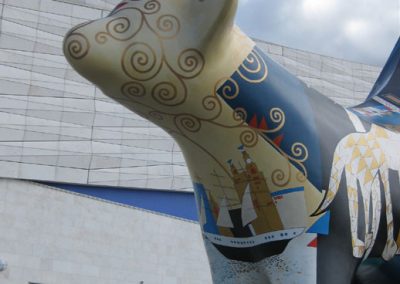 One of the 8 Superlambananas dotted around the city

What our guests thought about Liverpool

Where to find out more about visiting Liverpool

Where will a holiday in Chester take you?

Share This
Like most websites we use cookies to help us see how well our site is working. If you continue then we'll assume that you're OK with this.ContinueRead more